A Cloud Guru adopts a server

A Cloud Guru, the world’s first serverless startup, has adopted a server. While adopting legacy technology might seem like a step backward, co-founders Sam and Ryan Kroonenburg insist that’s not the case.

“We remain absolutely committed to serverless,” says Sam Kroonenburg, “but we have to be more aware of the toll it’s taking on our compute-oriented friends.”

The realization came during a recent tour of a cloud facility. “The conditions were just inhumane,” explains Ryan. “I don’t have another word for it. All these servers, stuffed into racks. No windows. No human contact. Not even toys to play with. It’s a dreary existence.”

Once prized members of many businesses, servers have become increasingly commoditized in recent years. The rise of cloud computing just accelerated the trend. With the cloud, servers no longer have the chance to bond with loving sysadmin owners. And with serverless, they never even meet the person provisioning them. Everything is handled and provisioned automatically, leaving them to toil away anonymously.

“It was heartbreaking,” explains Sam. “We felt like we had to do something.”

That’s how the Kroonenburgs came to adopt a server, which they named Spot Instance.

At the moment, Spot is the only server A Cloud Guru has adopted, but they have plans to rescue more, and are encouraging employees to open their hearts, as well.

Not everyone is on board with A Cloud Guru’s server adoption plans, however.

“It’s terrible what’s happening to them,” says Kevin Mellor, VP of Finance, “but where are we supposed to put them? We’re already bursting at the seams, and if we have to pack [the servers] into a closet, are we really giving them a better life?”

Longer term, it may not matter. A Cloud Guru plans to establish a sanctuary for rescue servers in the countryside. 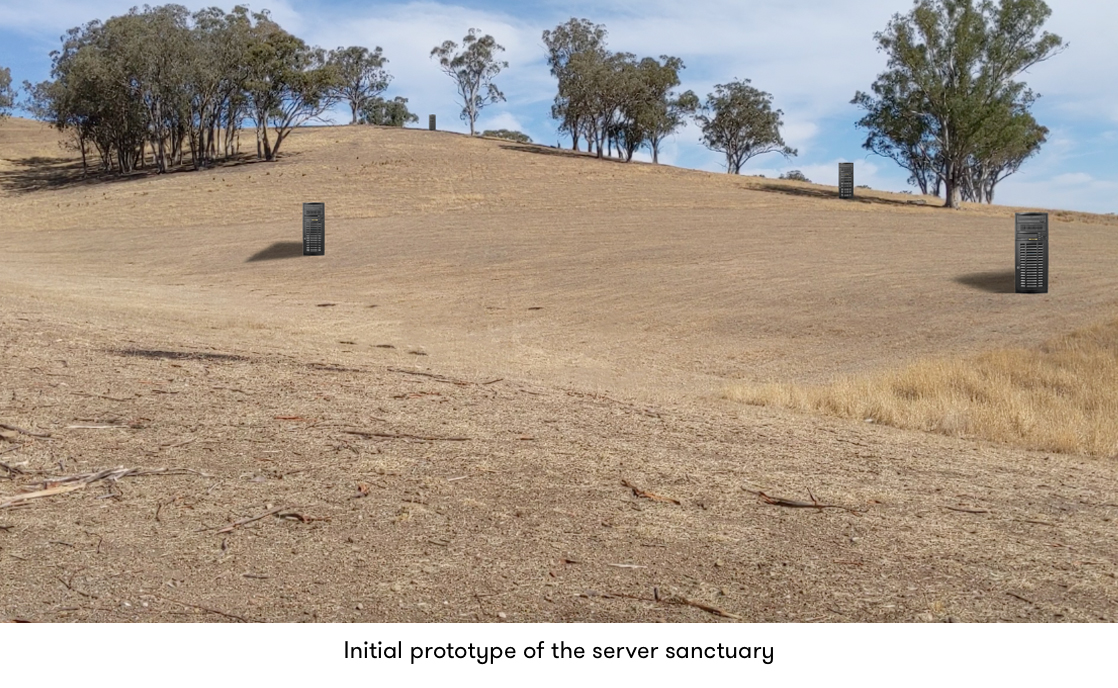 “It’s going to be a nice, quiet server farm,” explains Lars Klint, ACG Technical Instructor and Llama Wrangler. “Lots of sun. Lots of room to run. We just want to help them compute their best life.”

Want to help save the servers? Do your part today.

5 Reasons to Use K3s

Q&A: The state of Azure serverless

Who’s going to be learning?

Thanks for reaching out!